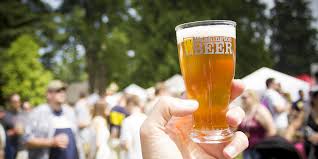 They are now in their 24th year celebrating beer, music and food during Labor Day Weekend at Mount Snow. It is a full weekend of fun with brewers  all coming to one location to let you try all the different beers from Vermont’s Breweries. There is also a lot of good music and a variety of food to try all weekend long. You can come for one day or the whole weekend. 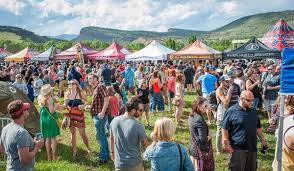 Our Rustic Log Cabin is a great place to stay while you enjoy your weekend at the festival. We are located just about a 35 minute drive from Mount Snow. Please check us out at http://www.moosepondcabin.com 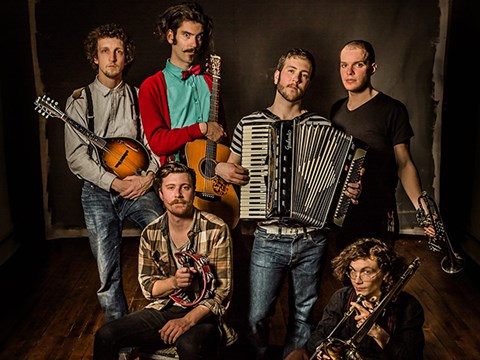 Change Yer Life,” the new Bella’s Bartok album released on March 26th, 2016, will excite fans as the first album that truly reflects the band’s pop gold klezmer punk sound. Says guitarist/accordion and mandolin player Jesse Putnam, this album “contains the songs and sounds as they are meant to be heard; the tunes refined to reflect their individual intentions.” A compilation of fan favorites, “Change Yer Life” invites you to share in the spectacle of the Bella’s Experience, whether while driving, sitting at home, or maybe doing some carefree improvisational dancing and jumping when (you think) nobody’s watching.

From circuses and smoky soirees, Lovecraftian affairs and the nocturnal gatherings of society’s undesirables, the songs on “Change Yer Life” reflect the hectic and eclectic minds that compose the group. “Social justice, classic horror, or old friends long gone” all influence Lead Singer Asher Putnam’s emotional state and lyrical content. “There is always a theme and an element of the horror/fantastic in every song I write, as well as a sense of loss.” These themes live and dance in this album, full of fan favorites from the live Bella’s set. Songs such as The Fiddler and the Devil and The Strigoi Waltz borrow from Jewish folklore and supernatural tales. Others tend toward the more personal or emotional, as in Mother, a dance ballad written as a paean to mothers and a plea to forgive their children. Science puts on display a love for Nikola Tesla and his scientific contributions and psychological quirks. The brisk, Django-esque romp, Zora, jangles ironically over its themes of civil rights and the hypocritical violence of Zionist ideology. Creepster uses its relentlessly upbeat country vibe to unveil the inherent creepiness in coveting someone from afar, and Party Song mocks the exhausting absurdities in privileged party culture. Produced and engineered by guitarist Chris Kerrigan, “Change Yer Life” was recorded at Amity House Productions and is the first full length album with the band’s current line-up. 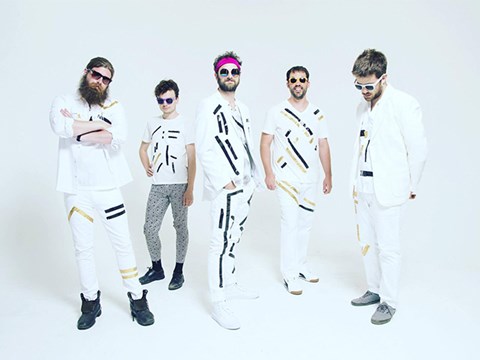 Psych pop juggernaut Madaila is upbeat, synth­-heavy, and catchy. Vocal skill and range are immediately apparent. But in the tradition of Prince and more recently Frank Ocean, an ornateness and heaviness expose Madaila’s complexity and depth. Tight arrangements and multi-­instrumental performances showcase musical minds at work.

When Madaila is on stage, spontaneous expression and contagious melody coexist. The freakier elements of the band come to the surface as the five-­piece explores the deeper possibilities lying within their concise-recorded material. The band’s improvisational power gives each song the capacity to have its form pushed to the edges of comfort, or uplifting peaks.

Mo Lowda & the Humble’s beginnings were in the beer-soaked basements of Philadelphia, and are now known for their progressive song writing and energetic live performances. Following the release of their first full length album in 2013, the trio, consisting of Jordan Caiola, Shane Woods, and Nate Matulis began playing venues throughout the city. After experiencing the high of multiple sold out hometown shows, The Humble took their act on the road. 2015 was highlighted by shows throughout the country and plays at notable summer festivals such as Firefly. The band’s 2016 sophomore release, ‘Act Accordingly’, is a short and sweet embodiment of the band’s natural progression; refining their already formidable sound. 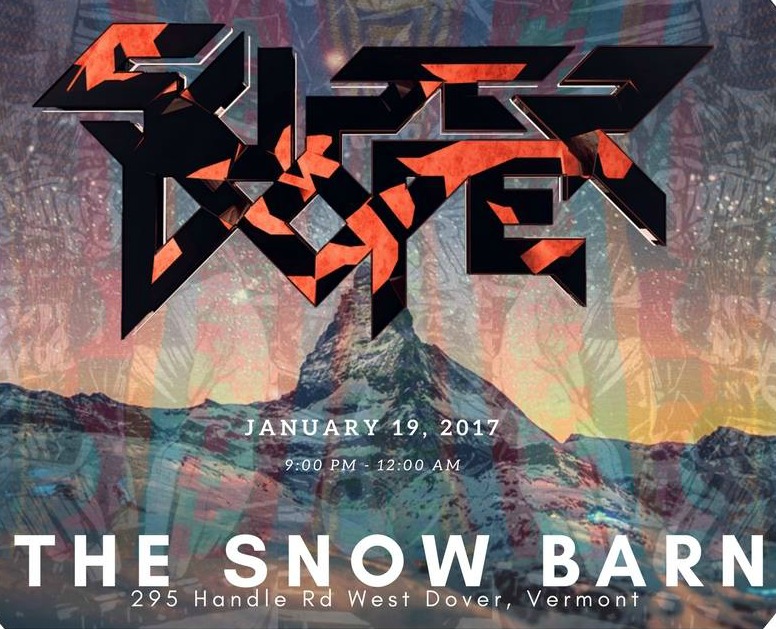 Superdope live sets are an amorphous, genre-bending eruption. Originally from New York, this DJ/Producer has roots firmly planted in hip-hop. That foundation has been the backbone to the diverse mix of sounds used by Superdope on stage. Throughout the years, Superdope has performed with acts such as Excision, Bear Grillz, Jantsen, ill.Gates, MiTiS, Dirtyphonics and Savoy. No genre is safe. No crowd is spared. This is Superdope. 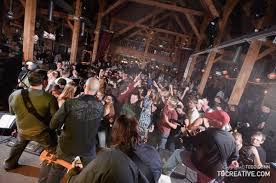 Located on the shore of Snow Lake at the junction of South Access Road and Handle Road (right across from the Sundance Lodge Parking Area), Snow Barn is home to one of the best live music scenes in southern Vermont with performances every Friday and Saturday nights during the winter and more during holiday weeks. The lively bar features local brews on tap, cold Jägermeister and plenty of bartenders so no matter how busy it is you never have to wait long for your drink.

Pink Talking Fish is a Hybrid Tribute Fusion Act that takes the music from three of the world’s most beloved bands and creates a special treat for fans of the music.

Pink Floyd, The Talking Heads and Phish are all more than just bands… they are Phenomenons. Their creations have artistically inspired people and their mindblowing live performances have brought people together to form a special sense of community around the love for their favorite band.

Although the music from each act is different, Pink Talking Fish has discovered that fusing the material together creates an amazing story. The epic emotion of Pink Floyd…. The funky, danceable layerings of The Talking Heads…. The multitude of styles, unique compositional structures and pure fun of Phish…. to merge these three into one gives music lovers a special experience.

Pink Talking Fish features Eric Gould (former/founding member of Particle) on bass, Richard James on keyboards, Zack Burwick on drums and Dave Brunyak on guitar. This is a band created by musicians who love the music of these acts. It’s purpose is to heighten people’s passion for this music by creating something fresh and exciting for fans.

Tickets available online for $20. Tickets will be $25 at the door if still available.