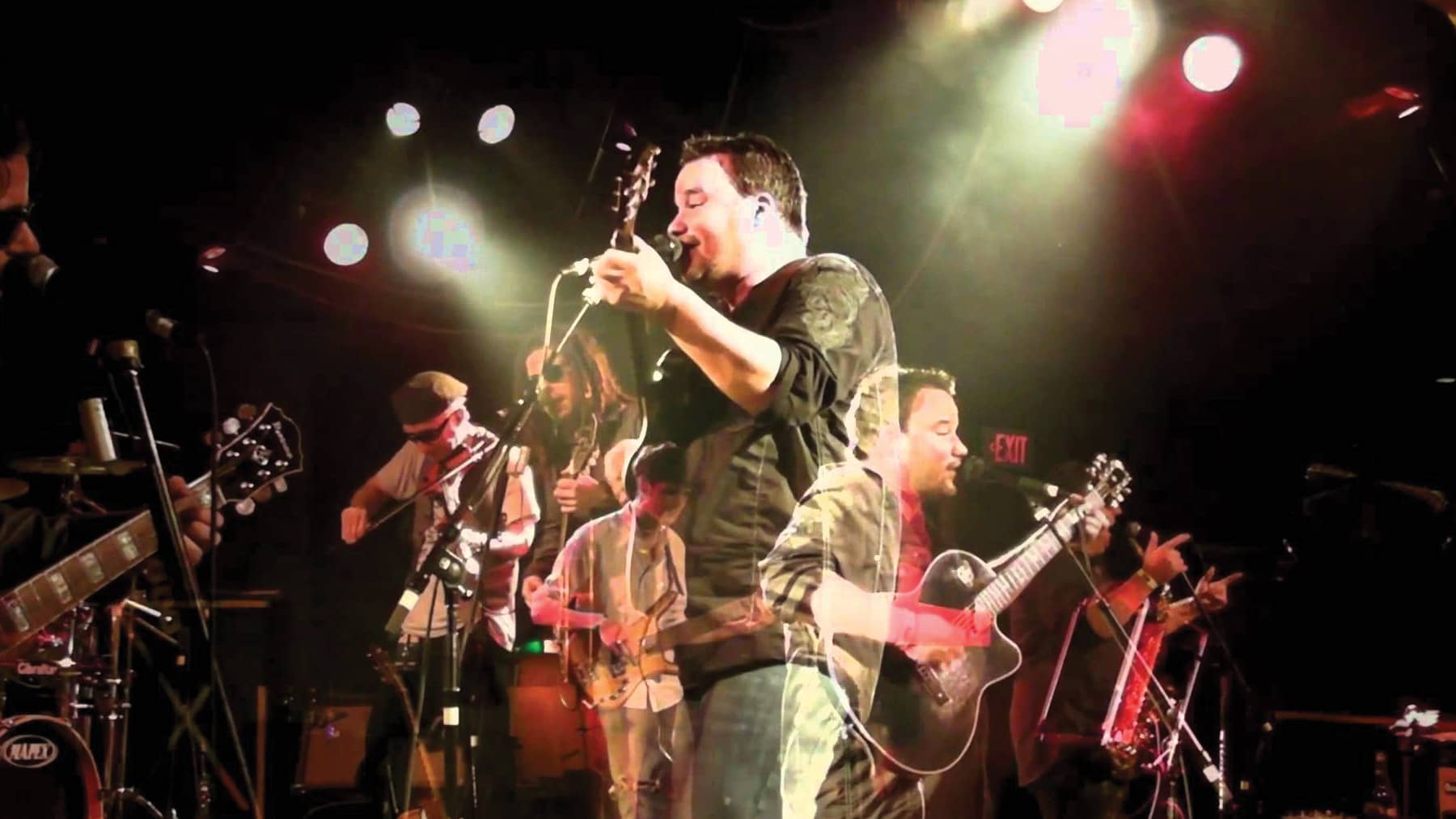 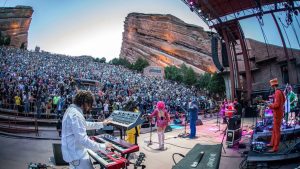 Turkuaz is a rock band at its core that blends soulful sounds with potent funk grooves. Since hitting the road in 2012, Turkuaz have released a handful of albums, canvassed the US more times over, and continue to gather devoted listeners along the way. A quickly addictive pulse coupled with a reputation for their trademark “Powerfunk” sound has earned steadily growing attention across the nation. Just over the past two years, the band has made impactful appearances at Bonnaroo, Red Rocks, Lock’n, Mountain Jam, and have been filling rooms coast to coast from Terminal 5 in New York to The Fillmore in San Francisco.

Drawing from the conventions that have ignited their existence and using that spark to forge its own sword, Turkuaz is a band that will make anyone move to their familiar beat, yet stay intrigued by an ability to explore its own complex character comprised of nine striking personalities. Ages 21+.